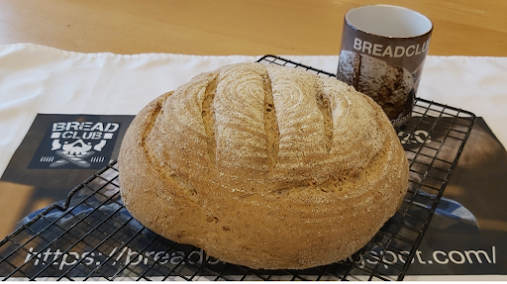 We've been drinking beer and eating bread for just about as long as anyone can imagine. The first known image of somebody eating bread and drinking beer has been found as a pictogram on a seal in Tepe Gawra, in modern-day Iraq. It dates from the 4th millennium BC.

At some point, somebody had the idea of using beer in bread-making. The beer's yeast combines with the starches in the flour and causes the dough to rise - or leaven.

Most beers work well in bread-making. Brown ales, lagers, craft ales.. all take on their own characteristics.

As a general rule of thumb, the heavier the beer, the stronger the taste.

Today, I'm using a French lager to create a lighter bread. The finished product has a distinctive taste which is delicious toasted or covered in butter. It would be a perfect accompaniment for soup, paté, cheese or cold meats.

Hand mixing - mix the flour, and salt together. Rub in the butter until incorporated. Add the yeast and then gradually add the beer until you have a sticky dough.

Place on a floured surface and knead until the dough becomes silky and smooth.

Place in a lightly-oiled bowl and let it sit, covered in a sheet of parchment paper, in a warm place (22 -4 24 degrees C) for abut an hour or until doubled in size.

Machine mixing - add the beer to the pan along with the salt and the butter. Add the flour and then the yeast. Choose a basic dough programme (2 hrs 20 minutes)

Tip the dough out onto a floured board and shape into a ball. 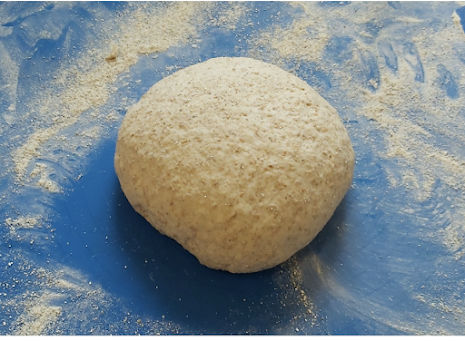 Flatten the ball out with your hands.

Place on either a baking tray or in a banneton and place somewhere warm for an hour or until it has doubled in size. 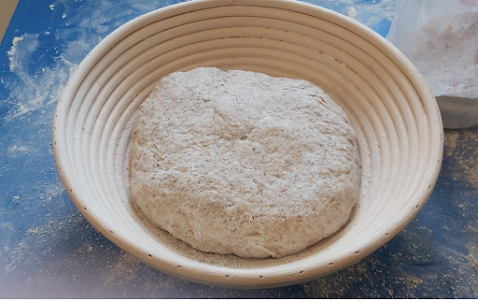 Preheat the oven to 200 degrees C

Leaving the dough on the baking tray or placing it from the banneton onto a tray, score parallel lines on the top of the dough. 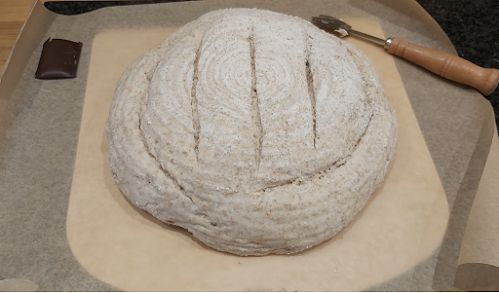 Bake for thirty minutes until golden brown and hollow sounding when tapped on the bottom. 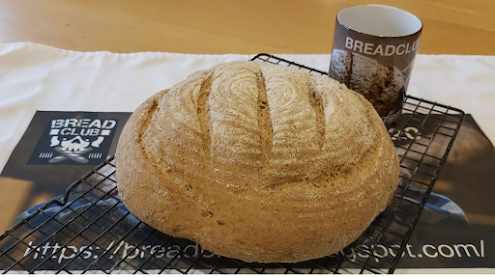 If you want to use Guinness in this recipe, that's fine.

Another alternative is to try the following:

Use the same recipe as above but add only 150 ml of Guinness with 120 mls of water AND 50 gms of black treacle or molasses.