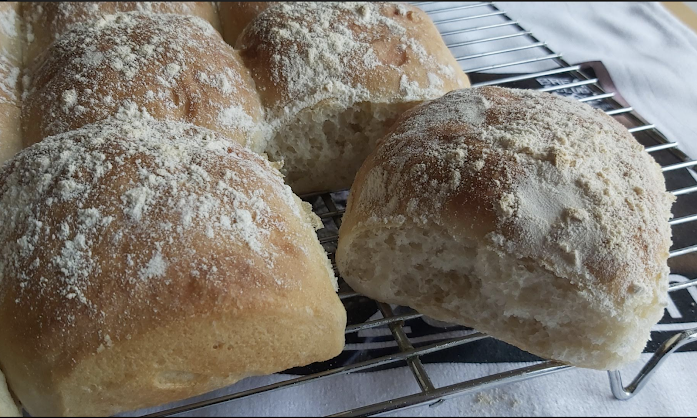 In October 1685, Louis XIV of France renounced the Edict of Nantes, which  outlawed Protestantism and the subsequent Edict of Fontainebleau encouraged Catholics to begin a programme of persecution of French Protestants.

The Hugenots, the victims of the Fontainebleau Edict, fled France and settled throughout Europe. Many went to Ireland, encouraged by an Act of Parliament allowing them the right to settle. A significant number settled in Waterford, the country's oldest city, a seaport on the south-east coast.

The Hugenot word for corn was blé, and over time, the word developed into blaa, a bread product, strangely though, it was made from wheat, rather than corn.

Waterford blaa or, in the plural, blaas, are soft floured bread rolls that that are popular throughout Ireland. They're great for sandwiches - traditionally eaten with bacon 'rashers'.

A genuine Waterford blaa can only be made in Waterford, but at least this recipe comes from the area, so there is a degree of authenticity about it. These will be as close to the original as is possible without a visit to Hickey's or Kilmacow Bakeries in Waterford itself.

The blaa is double-proved which adds to the malty taste and encourages the softness.

This recipe will make a dozen blaas. You'll note that this recipe requires the use of a 'sponge'. This is a term used for activating your yeast with a little warm water and sugar before adding it to the flour.

You'll also need a deep baking tray or a roasting tin. Something with 'walls'. Have a look in the cupboard and see what's in there. Failing that, a normal baking tray will do. 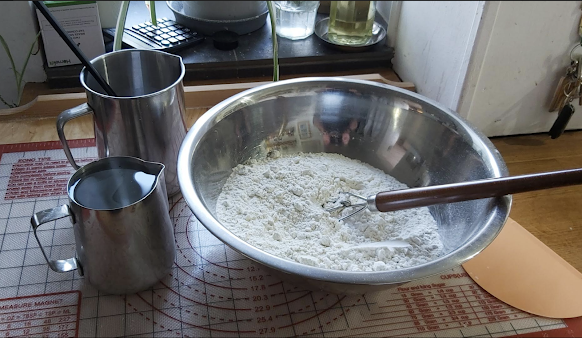 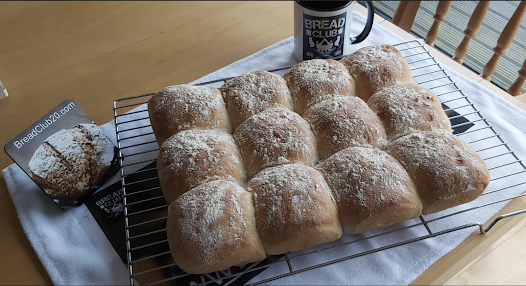 The blaa will keep for a day or two but they can be frozen and refreshed in a warm oven.

They're fabulous with bacon, sausage, cold meats, cheese....soft and light with a crisp crust.