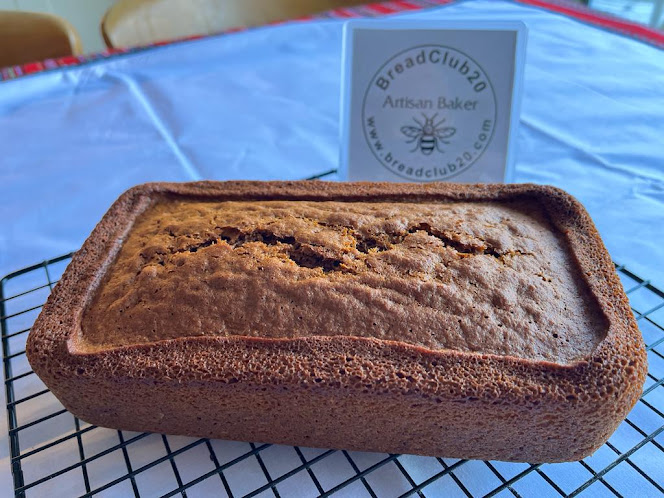 Welcome to another step-by-step recipe from BreadClub20. Why not drop by our main Facebook page by clicking here.... If you like what you see and enjoy the recipe, we hope you join us by 'Liking' and 'Subscribing'.

Pain d'épices is ancient. Its roots go back through the Middle East, past the Greeks and the Romans and back to the ancient Egyptians. There, it was a sweet spiced bread, baked in honey.
The Pain d'épices we know today is probably closer to a bread eaten by the soldiers of Ghengis Khan and called Mi-Kong. Made from wheat flour and honey, it eventually found its way into Middle Eastern culture and cuisine.
By the 12th century, the soldiers of the Crusades were eating it, calling it pain d'éspessez  (1372) and having it served to them in monasteries across the Holy German Empire. By 1530 it is first referenced as pain d'épices.
A century later and it was a favourite at the French court. That is until Henry II grew suspicious that the spices were there to mask the taste of poison. Blame fell on the Italian chefs working for Catherine de Medici's entourage. It was banned from court until the end of the 16th century.
In 1571, French bakers formed a Guild to promote and protect the pain d'épices and it was officially recognised by Henry IV in 1596. It grew in popularity from then on. Louis XIV was very fond of pain d'épices.
In many parts, it's a Christmas bread. It's noted in a 1453 text of the Cistercian monks of Marienthal, in the Alsace as a worthy competitor to traditional gingerbread.
This recipe is from Reims and has been more or less the same since 1711 when it became a popular local delicacy in Reims and nearby Dijon.
It can be eaten with cheese or meat. It pairs excellently with foie gras or pâté. Alternatively, it can be served as a sweet alongside classic French desserts.
Some even slice it thinly and crumble it into vanilla ice cream and freeze it for a wonderful pudding.
It's ridiculously expensive to buy...so don't...make it!
INGREDIENTS
First of all, assemble your spices:
1 teaspoon ground cinnamon
1 teaspoon ground ginger
1 teaspoon ground anise
½ teaspoon ground cloves
½ teaspoon ground nutmeg
then, you'll also need:
1 teaspoon bicarbonate of soda
½ teaspoon crushed sea salt
50 gms dark brown sugar
250 gms rye flour
250 gms honey (preferably flower honey)
170 gms tepid water
METHOD
1. Warm the water and honey to the point where they melt as one. 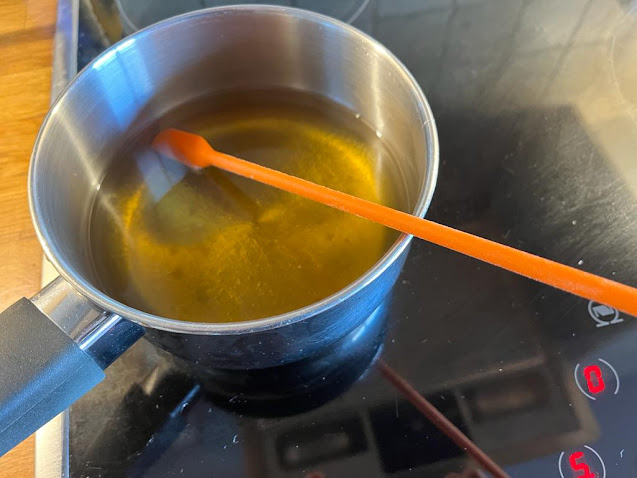 2. Add the dry ingredients to a bowl and mix.
3. Slowly add the water/honey and mix well until you have fully amalgamated everything, 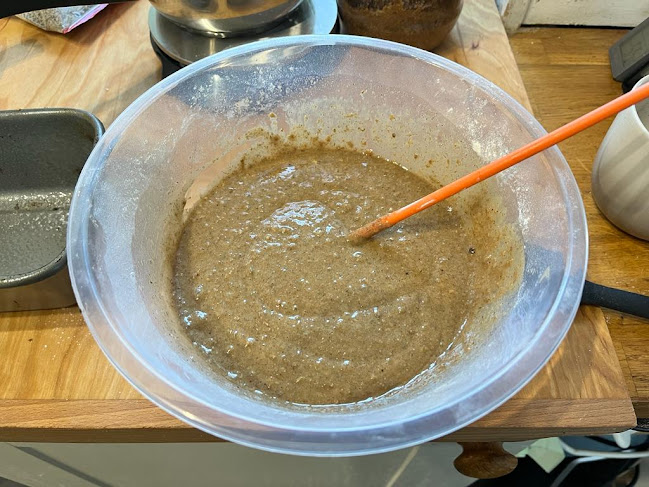 4. Pour the mixture into a prepared loaf tin (greased or lined). A standard 2lb tin will be fine. 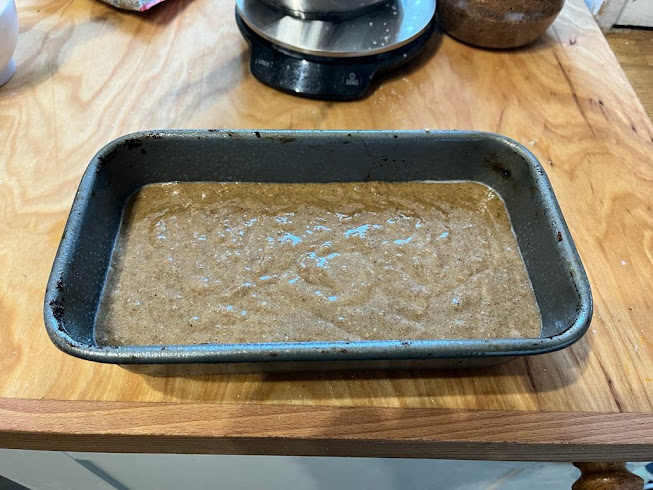 5. Place the tin into an oven at 150⁰C for 60 minutes.  Leave it until it has baked completely. 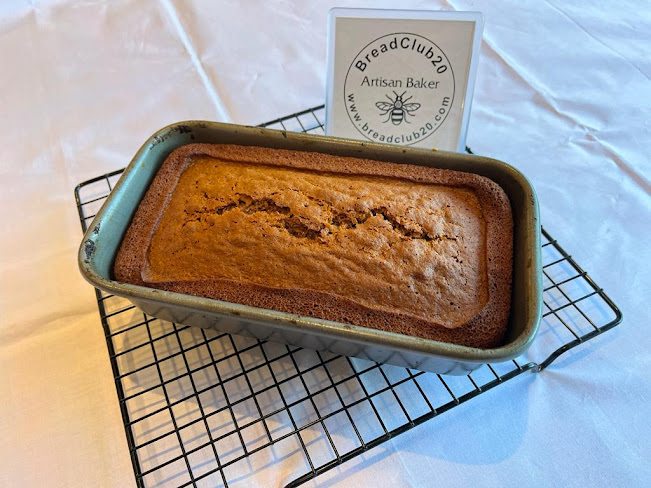 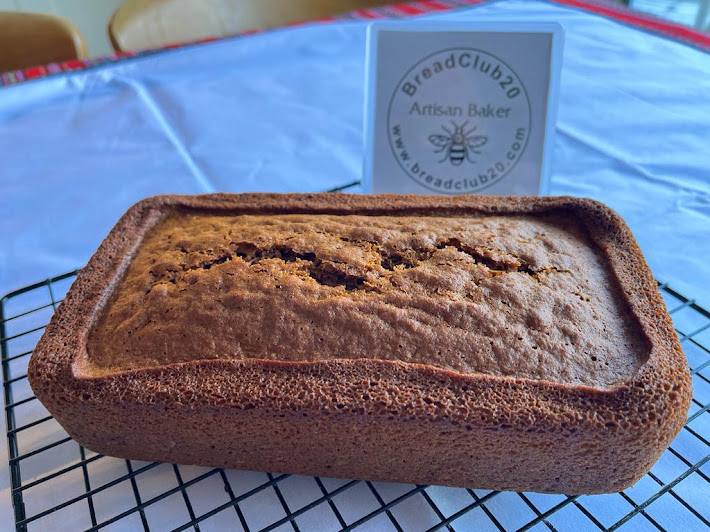 PS...Don't be in a rush..the interior takes a while to cool.

It needs time to set and then 3 or 4 days to mature.

Please give it time.