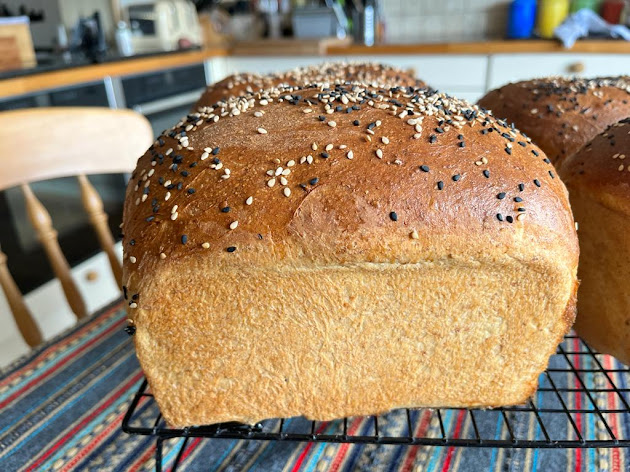 First of all, Europeans never even saw a potato, let alone taste one, until the second half of the 16th century when it was brought from Peru by the Spanish conquistadors.

From the 17th century onwards, more and more countries started to grow the tuber and continually look for ways to use it in their cuisine.

Everywhere except the Île de France which has Paris at its centre. Here, the tuber was thought to drain the soil of all its nutrients as well as being responsible for the spread of influenza and plague.

During the almost constant wars of the 18th century, France, like many European countries, suffered with more or less continual bouts of famine. It was at this time that chemist and apothecary, Antoine-Augustin Parmentier started to see the potato as a potential source of staple food for the people.

Parmentier realised the value of the starch contained within the potato and invited Benjamin Franklin and Antoine Lavoisier to dinner. He made the first Potato Loaf and used the vegetable in a variety of dishes.

Despite being a less than gourmet meal, Le Journal de Paris reported it as the 'discovery of the century' and the Paris Faculty of Medicine gave the potato their blessing.

We jump now to World War One. Kriegkartoffelbrot (Potato War Bread) became a salvation for Germans. It was made using potatoes, a little wheat straw and either rye or spelt flour, neither of which was particularly good quality. The French christened it Pain Caca (Shit Bread) or Pain KK

Post-war and very gradually, the benefits of adding potatoes to bread made with decent flour began to be seen, appreciated and adopted.

The starches in the potato attract more water and produce a light and airy loaf with a soft crust. It also makes the dough easier to handle.

And, most important of all, it makes a lovely loaf! 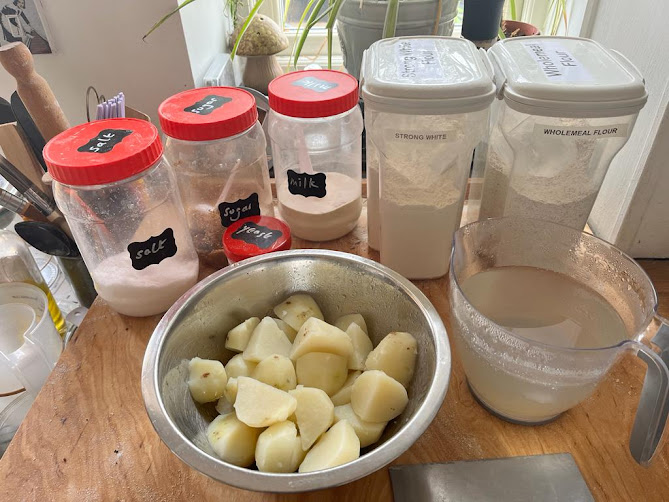 BOIL THE POTATOES IN WATER - NO SALT TO BE ADDED.

These quantities will make ONE large or two SMALLER loaves - you can use 2lb and 1lb loaf tins or round tins.....it's up to you.

It will also hold its shape if you wish to make it as a cob or a bloomer.

1. Add the dry ingredients into a large bowl and mix thoroughly

3. Fully incorporate the wet ingredients and bring together into a mixture.

4. Tip the mixture onto a work surface and knead for about 10 minutes until you have a silky dough.

5. Place in an oiled bowl, cover and leave in a warm place for about an hour or until it has doubled in size.

6. Tip out onto a floured surface. Knock back and shape to fit your prepared, oiled loaf tin(s). 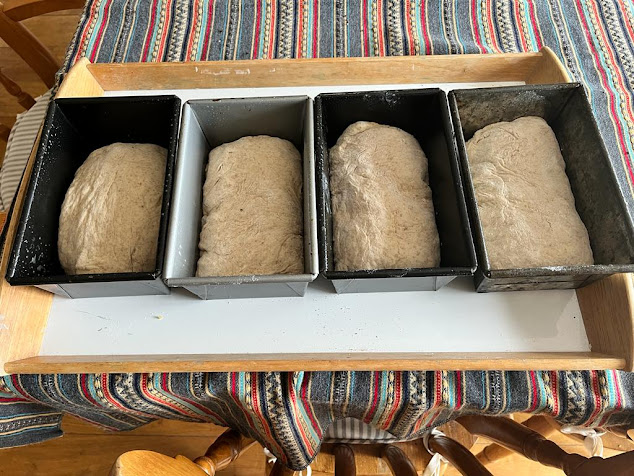 7.  Cover and return to a warm place for about an hour - until it's about an inch over the top of the loaf tin.

8. Glaze the top of the loaf (loaves) with milk and, if you wish, scatter a few poppy or sesame seeds.

10. Remove when golden brown and hollow when tapped on the underneath. Cool on a rack. 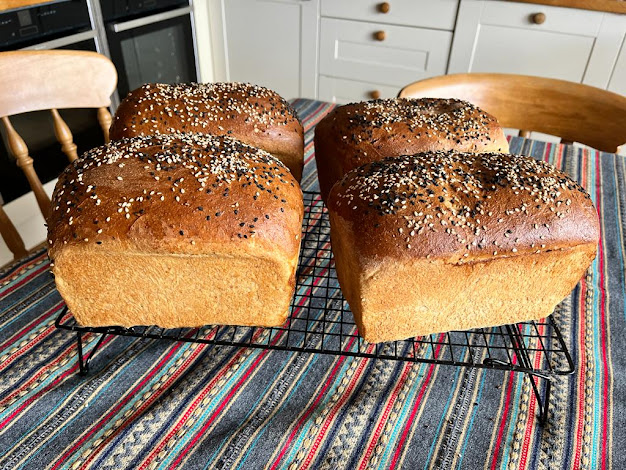