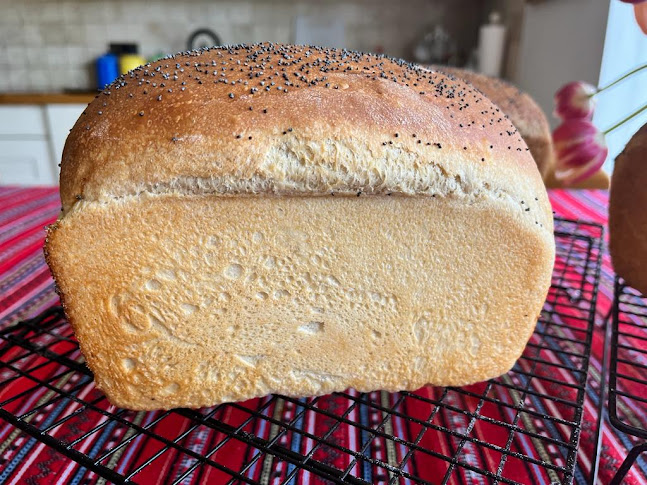 Bakers have been adding potatoes to bread since the 18th century. Originally, potato flour was used because it was cheaper than wheat or rye flour - especially in times when flour was scarce or there was a famine.

By 1744, the first recipes for bread to which is added mashed potatoes appear. "This Root has often been employed, lie the Turnep, towards making Loaves of Bread in the scarce Times of Corn" ( The Modern Husbandman, Or, the Practice of Farming. William Ellis, London, 1744)

In Europe and beyond, bakers found that adding mashed potatoes to dough helped to lighten the bread and make for a light, airy dough. It's part of the bakers' repertoire in Brazil, Hungary, Poland and the United States.  The Italians of Puglia even add it to their focaccia. 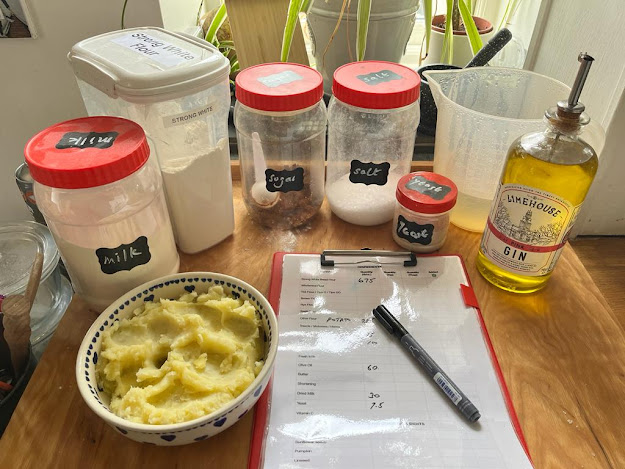 These quantities will make ONE large or two SMALLER loaves - you can use 2lb and 1lb loaf tins or round tins.....it's up to you. It will also hold its shape if you wish to make it as a Cob.

1. Add the dry ingredients into a large bowl and mix thoroughly

2. Add the potato and mix thoroughly

3. Fully incorporate the wet ingredients and bring together into a mixture.

4. Tip the mixture onto a work surface and knead for about 10 minutes until you have a silky dough.

5. Place in an oiled bowl, cover and leave in a warm place for about an hour or until it has doubled in size.

6. Tip out onto a floured surface. Knock back and shape to fit your prepared, oiled loaf tin(s).

7.  Cover and return to a warm place for about an hour - until it's about an inch over the top of the loaf tin.

8. Glaze the top of the loaf (loaves) with milk and, if you wish, scatter a few poppy seeds. 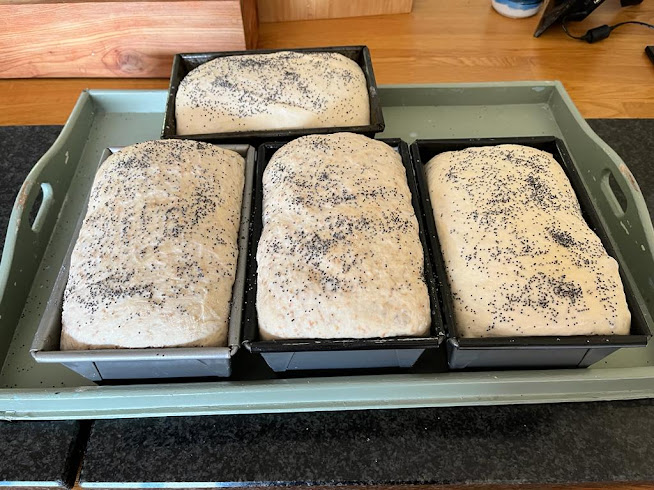 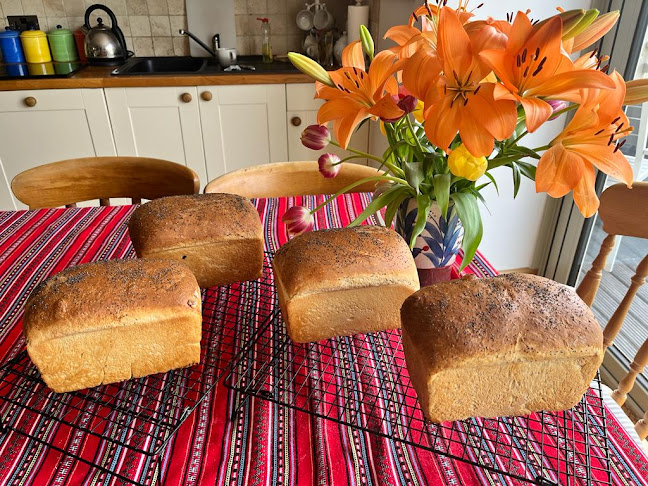 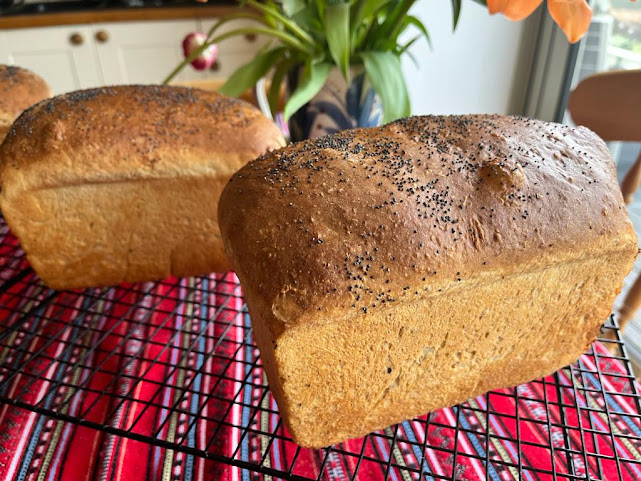 10. Remove when golden brown and hollow when tapped on the underneath. Cool on a rack. 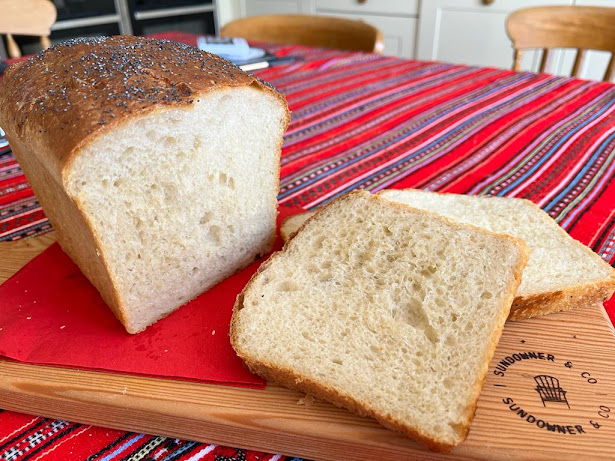